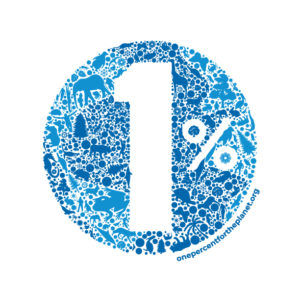 ABOUT 1% FOR THE PLANET

1% for the Planet is a global organization that connects dollars and doers to accelerate smart environmental giving.  Through our business and individual memberships, 1% for the Planet inspires people to support environmental organizations through annual membership and everyday actions.  We advise on giving strategies, we certify donations and we amplify the impact of the network.

Started in 2002 by Yvon Chouinard, founder of Patagonia, and Craig Mathews, founder of Blue Ribbon Flies, our members have given more than $225 million to environmental nonprofits to date. Today, 1% for the Planet is a network of more than 2,000 business members, a new and expanding core of individual members and thousands of nonprofit partners. 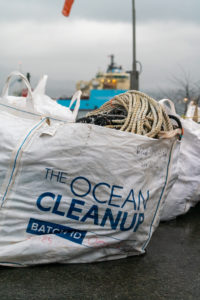 THE OCEAN CLEAN UP

Founded in 2013 by then-18-year-old Boyan Slat, The Ocean Cleanup’s purpose is to drive the largest cleanup in history through the large-scale, efficient and environmentally-sound removal of plastic pollution from aquatic ecosystems.

Every year, millions of tons of plastic enter the oceans, primarily from rivers. The plastic afloat across the oceans – legacy plastic – isn’t going away by itself. Therefore, solving ocean plastic pollution requires a combination of stemming the inflow and cleaning up what has already accumulated.

Millions of tons of plastic enter the ocean every year. A significant portion of it accumulates in 5 ocean garbage patches. The Ocean Cleanup has developed a passive cleanup method to rapidly and cost-effectively clean up these garbage patches. The plastic is captured and concentrated in the center of the system and periodically a vessel will come by to collect the concentrated debris and bring it ashore for recycling. In 2018 and 2019 The Ocean Cleanup launched its first cleanup systems in the GPGP: System 001 and 001/B. With System 001/B we were able to prove the concept of deploying an artificial coastline to capture plastic works. We are now designing and testing System 002, a full-scale cleanup system that is able to endure and retain the collected plastic for long periods of time.

As well as cleaning up the plastic that is already in the oceans, we must stem the inflow of new plastic. Rivers are the main source of plastic pollution flowing into the oceans. Our research found that 1000 rivers are responsible for roughly 80% of the pollution. Since 2015 The Ocean Cleanup has been working on a river cleanup system that intercepts the plastic pollution before it reaches the ocean. We have developed the Interceptor, a river cleanup product; designed for series production, which intercepts plastic efficiently using the river currents. It can be deployed in most rivers around the world and is easy to operate.

With the unveil of our technology on October 26, 2019, we can now start the global roll-out of Interceptors. Working together with government leaders and private corporations, our goal is to scale up our Interceptors and then tackle these 1000 most polluting rivers, all over the world, in 5 years. 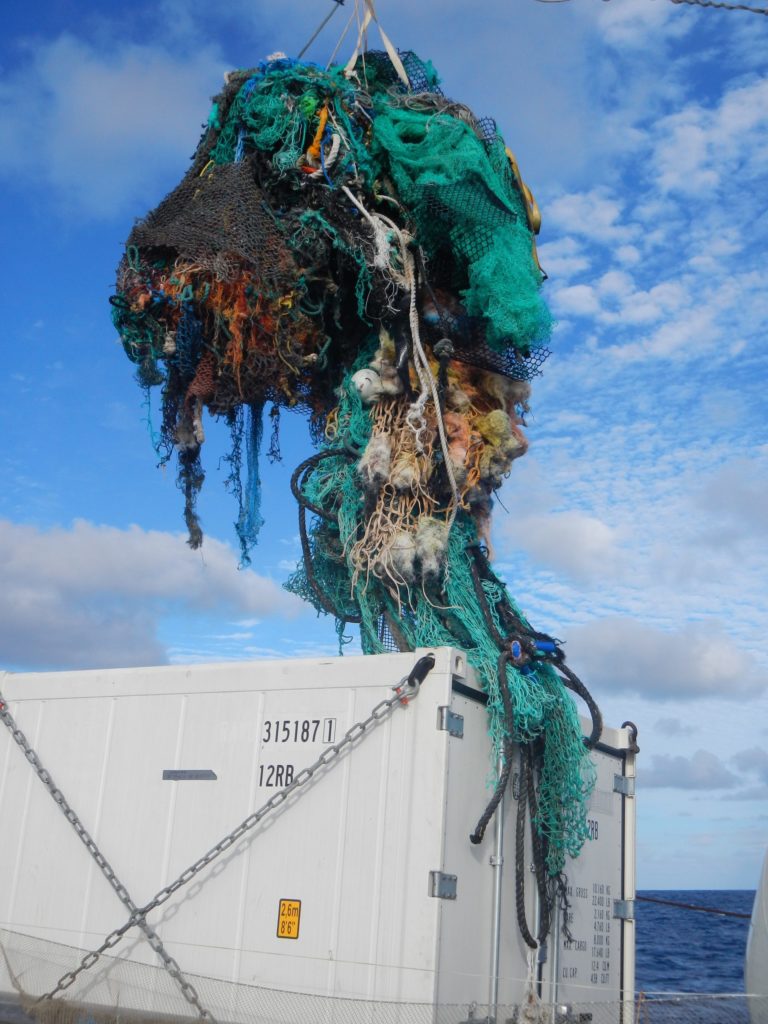