Coral is a very small organism, known individually as a polyp. They can grow in vast colonies known as reefs or live bachelorette style on their own. Hard corals typically form into large reef colonies and soft corals are sometimes non-reef building.

Though they only cover about 0.1% of the ocean, they are home to around 25% of all known marine life.

They protect coastlines from erosion and wave damage even in large scale tropical storms.

Being stationary organisms, some have adapted chemical defenses and there is current research into the potential medicinal benefits they could provide. According the NOAA, they are sometimes called “the medicine cabinet of the 21st century. “Coral reef plants and animals are important sources of new medicines being developed to treat cancer, arthritis, human bacterial infections, Alzheimer’s disease, heart disease, viruses, and other diseases.”

They are breathtaking in their beauty! Coastal tourist-driven economies are largely dependent on corals ability to survive and thrive. Coral reefs are global destinations that everyone should have the opportunity to enjoy. The sad irony is that while we protect ourselves from the sun to enjoy these ecosystems, we may have been contributing to the downfall with chemical sunscreens.

They’ve been on this Earth on a far grander timeline than humanity. Respect da elders 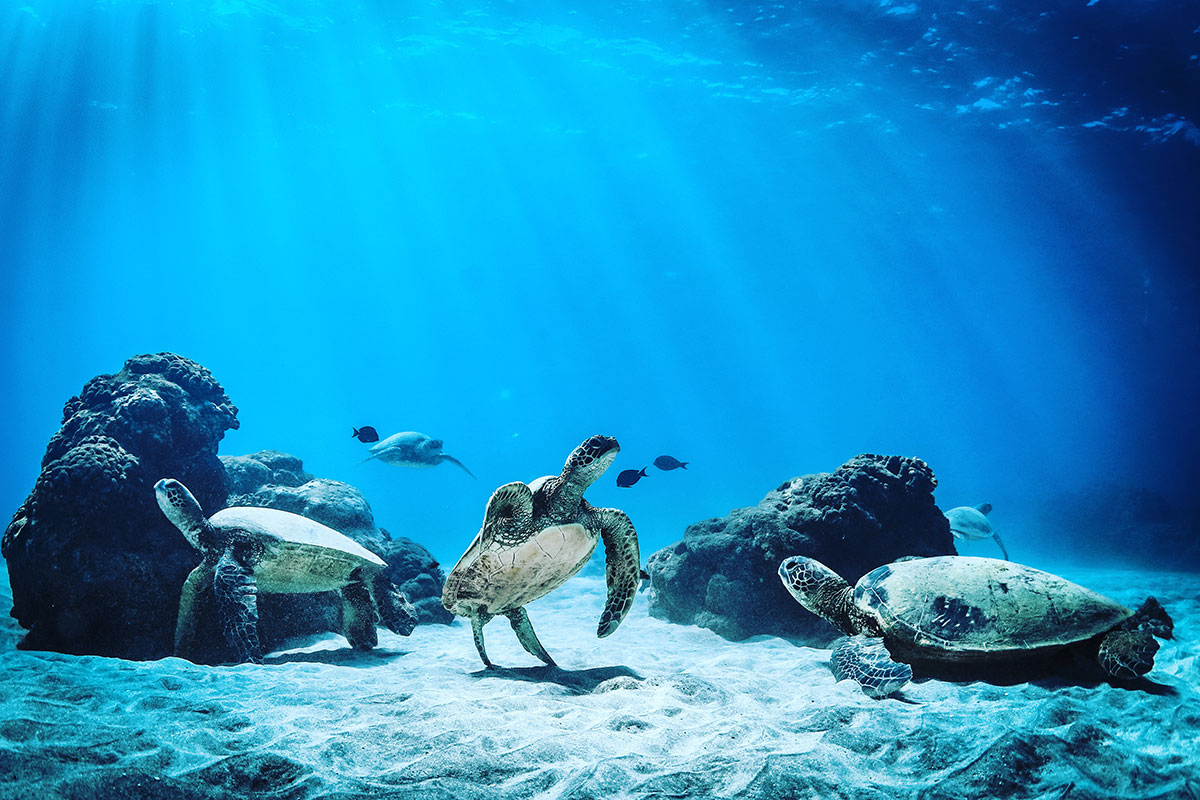